Israel, young, modern and innovative, yet steeped in history like almost all countries in the eastern Mediterranean. Tel Aviv in particular, the former suburb of the port city of Jaffa, has become a hotspot for young people, students and cosmopolitan travellers. In addition, Tel Aviv is a modern business city with a multitude of start-ups. As a business and tourist city, Tel Aviv offers a wide range of hotels and restaurants like the Lighthouse by Brown. What they all have in common is that the price level is consistently higher than in Germany. ( book tours in Tel Aviv )*

The 4 star hotel Lighthouse by Brown was tested in the centre of Tel Aviv. The hotel is located relatively centrally in the Ben Yehuda street, approx. 200m from the sea. The approximately 15 storey building was renovated at the time of the visit. The hotel is located on a busy road with a bus stop in front of the hotel.  The entrance area is kept in dark tones and designed comfortably. Reception and bar are right at the entrance

A standard room on the 7th floor was occupied. The price was about 250€/night without breakfast. From the principle the room was spacious and in order. The double bed was comfortable and the furnishings practical. Television, air conditioning, minibar were present. However, the room had a number of shortcomings: 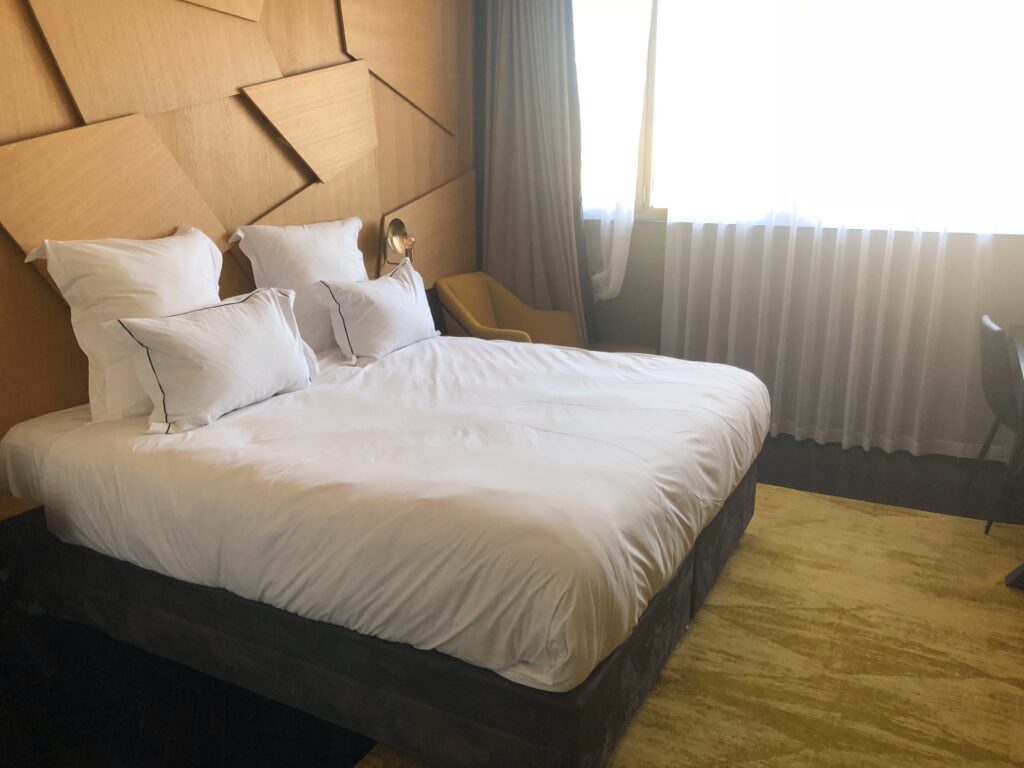 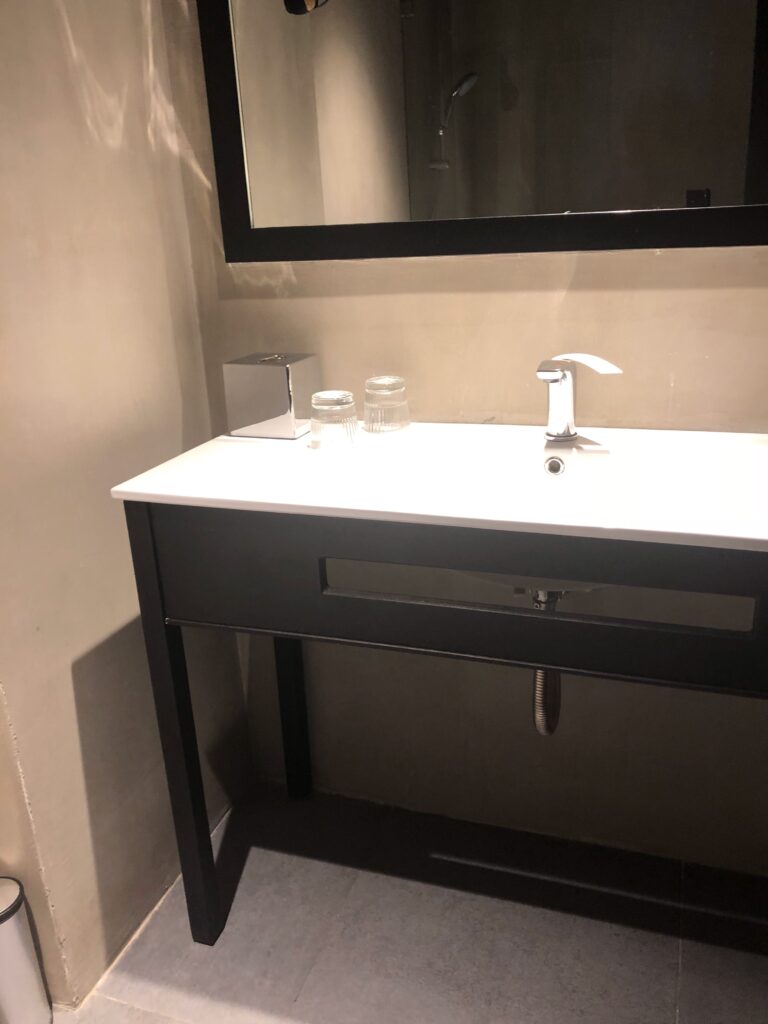 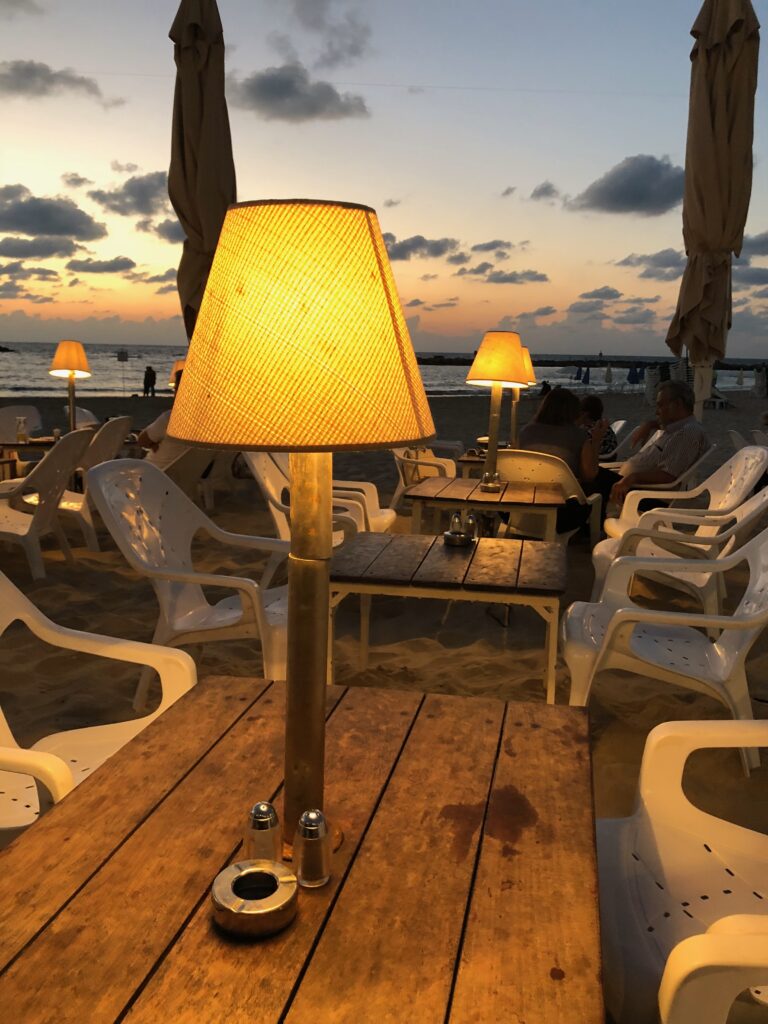 Service and reception in the hotel was friendly and endeavoured.

The corridors in the hotel are poorly lit and appear gloomy due to the dark colour. The Roof Top Bar was open. It can be reached via the neighbouring building on the left and is an absolute recommendation. Great music and drinks for the end of the evening. Breakfast can be left out, as there is a coffee shop right next to the hotel.

The Lighthouse by Brown does not deserve a recommendation, but disappoints all along the line. ( Book your hotel here..)*

The best hotels in Tel Aviv*

Hong Kong, China’s gateway to the world, is a city of superlatives and one of the world’s most fascinating metropolises and one of the most popular destinations for city breaks. The Ozo Wesley Hong Kong is perfectly located in the middle of Hong Kong Island and is an ideal starting point for a city trip.

The Residence Armonia – an absolutely recommendable location for a skiing holiday. Modern, clean, with great attention to detail. It is worth it.

Serendipity Guest House & Restaurant – a stroke of luck in Wilderness

The Serendipity Guest House & Restaurant in Wilderness can confidently be described as a stroke of luck for all lovers of sophisticated cuisine and living. Excellent South African and international cuisine combined with luxurious living on the Touw River offer a pleasure of the extra class. It is not without reason that the Serendipity Guest House & Restaurant is one of the Top 100 in South Africa.