The following is a test of the SKROSS PRO World + USB travel adapter* including USB charging port in various countries, including Spain, South Africa and the USA and a product description of the adapter.

The adapter was delivered in a high-quality, unfortunately completely plastic packaging. The SKROSS PRO World is relatively large. The individual adapter combinations are configured with a slider. The workmanship is very robust and practical.  Included in the delivery is a plug attachment with 2 USB ports. It is plugged onto the top of the device and takes up one slot. The adapter can be used in almost all countries. Exceptions exist for example in Japan, Sri Lanka, South Africa. This is also criticized by some users. Also a point of criticism is the different performance of the adapter compared to the descriptions.

Use in South Africa

Although the adapter is not primarily usable for South Africa, we still used it, because in most hotels and lodges European sockets were also available. Since we had to charge the photo equipment, iPhones and iPad every evening due to the numerous power failures, the SKROSS Pro World was a good choice. It worked perfectly at all times and we also had one SKROSS Country Adapter for South Africa only with us, which was either used as an additional adapter or in cases where only South African sockets were available. 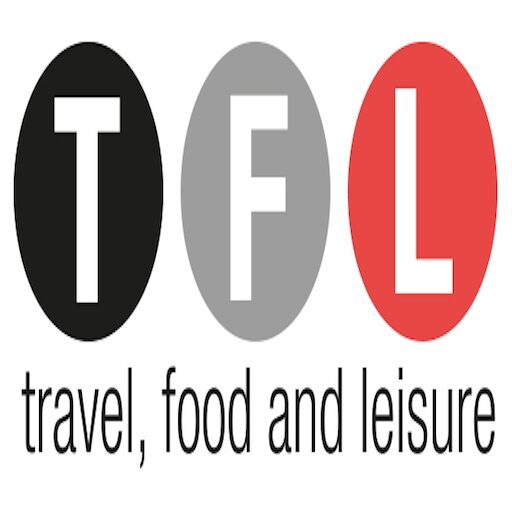